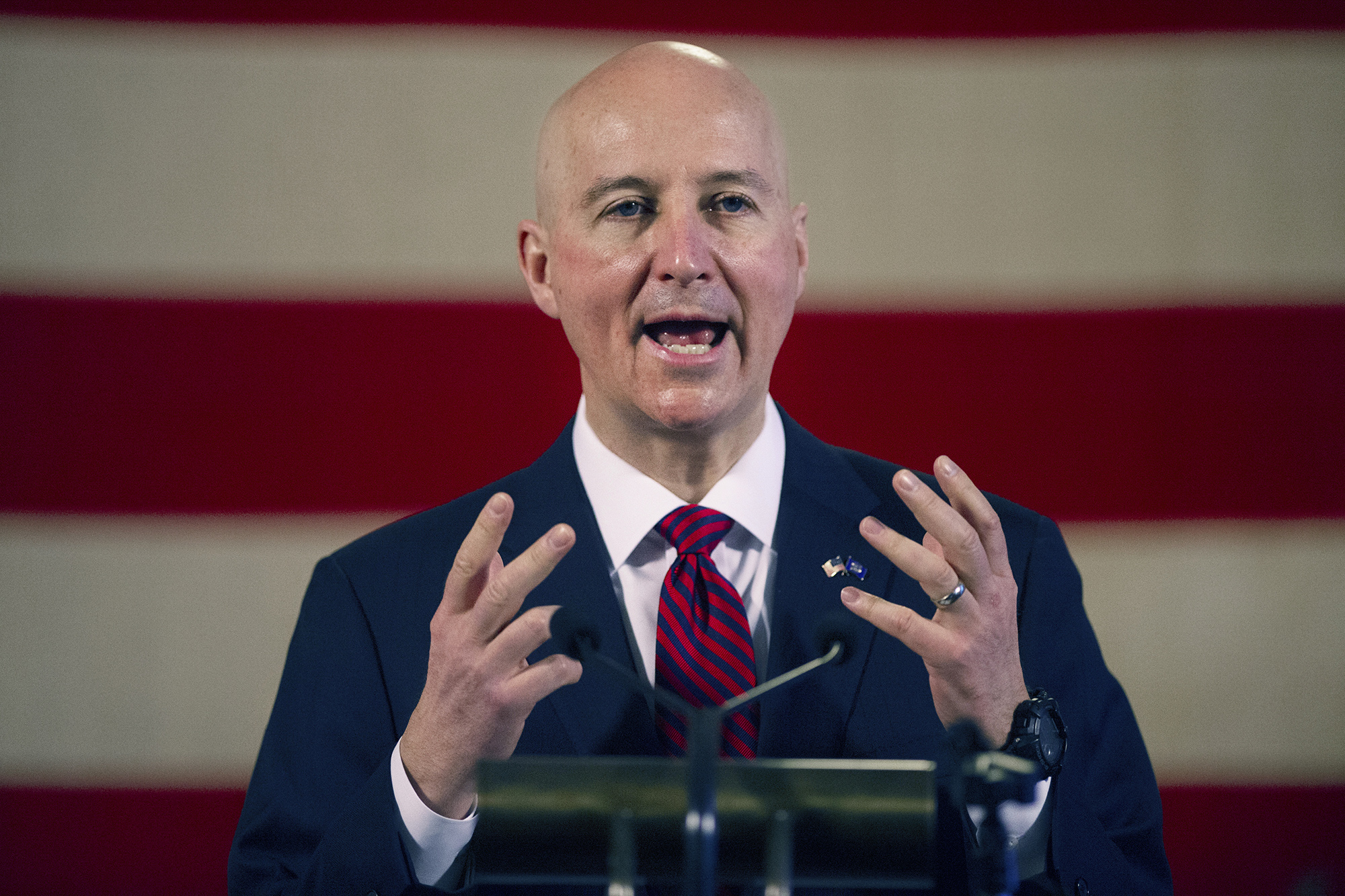 Nebraska is starting beef with a neighboring state.

Gov. Pete Ricketts on Monday issued a pro-meat declaration — in response to his counterpart in Colorado recently encouraging people to avoid animal products for one day a week.

Ricketts, a Republican, declared that Saturday will be “Meat on the Menu Day” in the Cornhusker State.

The date was chosen to coincide with Colorado’s “MeatOut Day,” a nonbinding proclamation signed by Gov. Jared Polis late last month — that Ricketts called “a direct attack on our way of life here in Nebraska.”

“MeatOut Day” is a campaign started by the Farm Animal Rights Movement in 1985 that seeks to encourage non-vegetarians to consider a plant-based diet.

Polis, a Democrat who eats meat, has faced criticism from his state’s ranching industry and some local conservative groups over his proclamation.

Animal right activists haven’t sought any similar measures in Nebraska, but Ricketts said he wanted to push back preemptively “to make sure they don’t get any traction.”

During a news conference in an Omaha butcher shop, Ricketts said meat is nutritious and protein-rich and noted that beef production is Nebraska’s largest industry.

“If you were to get rid of beef in our country, you would be undermining our food security, an important part of a healthy diet, and also destroying an industry here in our state that’s very important,” Ricketts said.

The Farm Animal Rights Movement argues that vegan diets promote health and have been shown to reduce the risk of heart disease, stroke, cancer, diabetes and other chronic illnesses.

Domingo German looking like a lock for Yankees' rotation

Death of Destini Smothers, found in car trunk in Queens, ruled a homicide