Nine tips for cashing in on NCAA Tournament 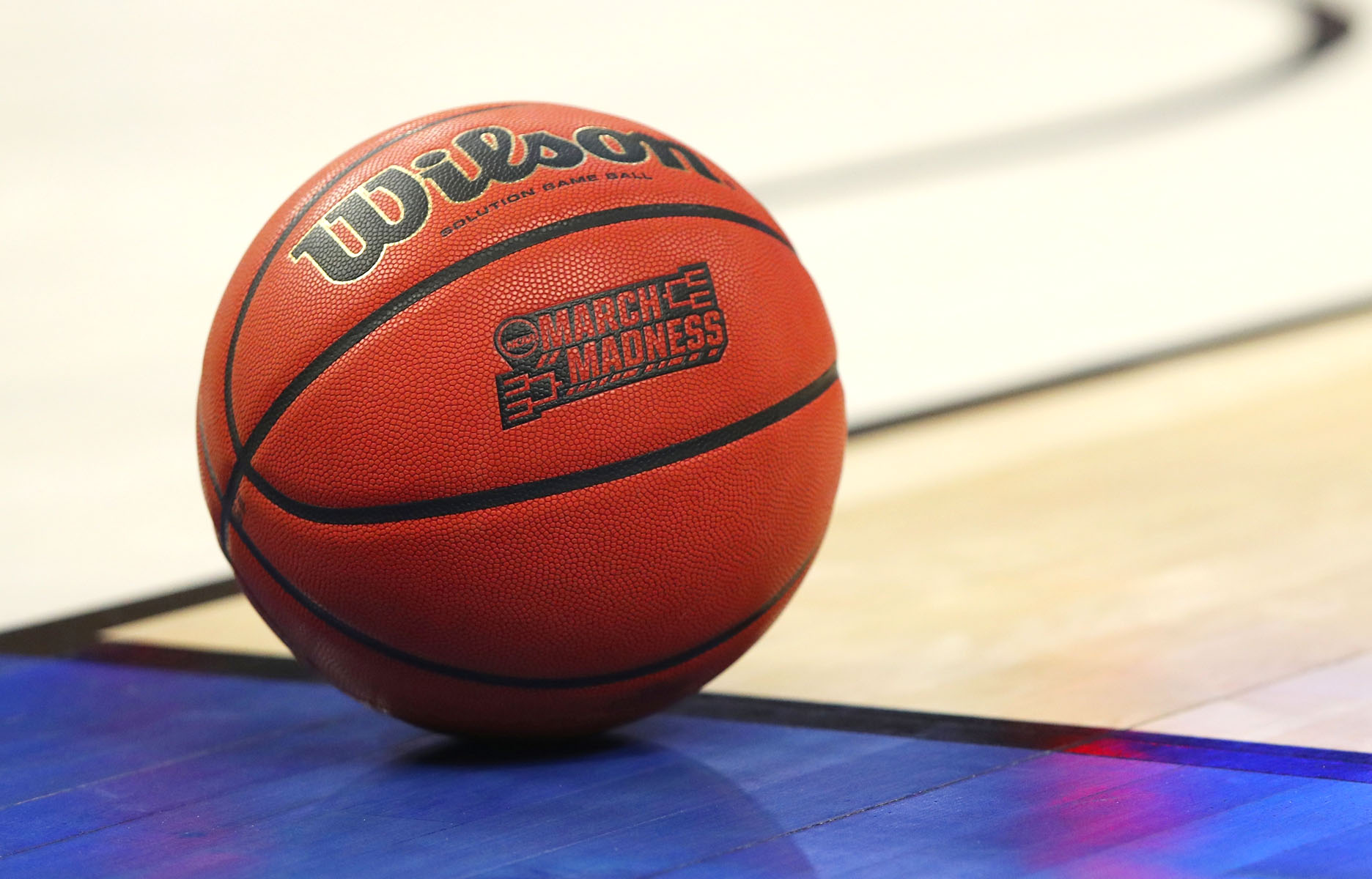 It’s been two long years since sports bettors have had the privilege of getting down on March Madness. The pandemic robbed us of last year’s NCAA Tournament, but luckily the most exciting betting event of the year is back. Wagering on the Big Dance is different from wagering on a regular-season matchup. The stakes are higher, the lines are sharper and the betting handles are higher. Without further ado, here are a few tips to keep in mind as you wager on the Madness.

March Madness is the best time of year to go contrarian (bet against the public). The buzz and excitement of the NCAA Tournament draws an influx of casual bettors. They may not have bet all season long, but now they want to get in on the fun as the madness takes over. With public betting flooding the market, the ticket counts skyrocket. This means the market is saturated with public bias, providing more value than ever to go against the grain.

This NCAA Tournament could provide even more contrarian value than usual due to pent up demand after a year off. Also, more states have legalized betting, leading to more public bettors getting down on these games, many of which for the first time this year.

What does this all mean in practical terms? Well, the public will almost certainly gravitate toward favorites, higher-ranked teams, big-name schools, and teams with star players and better records. As a result, contrarian bettors should focus on underdogs. There is also an element of “madness” at play, which makes underdogs more valuable because upsets are more prevalent than in regular-season play.

When betting on underdogs, focus on the most unpopular ’dogs of the day. These often provide the most value. Also, look for inflated lines. This means the public is so heavy on one side that the line moves and you can buy low on a ’dog getting “free points.” For example, let’s say a favorite opens -2.5 and lopsided action moves the line to -4.5. There isn’t much value to laying the points at -4.5 since you are late to the party and getting the worst of the number. Instead, look to buy low on the ’dog at +4.5. You are getting two points of inflated line value off the opener.

Going contrarian is a good foundational pillar, but it only gets you halfway. The other important ingredient is being with the smart money. This means being on the same side as the sharps who bet professionally and have the respect of the books.

One of the easiest ways to locate sharp action is through reverse line movement. This is when the betting line moves away from the popular side and toward the unpopular side. For example, let’s say 75 percent of bets are on North Carolina. Yet you see the Tar Heels fall from -7 to -6.5 or -6. This would signal pro money grabbing the points with the ’dog. Another move to look out for is a ’dog-to-favorite flip. If a team opened at +1.5 but moves to -1.5, that is significant. I like to moneyline these teams that “hop the fence.”

If it looks too good to be true, it almost always is. That statement will take you a long way in sports betting. Look for lines that don’t make sense and lean on them. For example, maybe you see a 9-seed favored over an 8-seed. Or a team with a worse record favored over a team with a better record. In both instances, the public will rush to back the 8-seed or the team with the better record. But oftentimes going the other way and backing the team that “doesn’t make sense” can be the smarter move. If something stinks, there’s a reason behind it.

Sharp college hoops bettors have been leaning on KenPom projections for years. His advanced analytics are the best in the game and incredibly accurate. If a ’dog is getting five points but Ken Pom has them losing by three, that’s value worth backing. The ultimate situation is when KenPom has a team winning the game but it is getting points. Look for the biggest discrepancies and lean on them.

If you like a short favorite (anything -3 or less), think about backing them on the moneyline instead of laying the points. Why? Because these games can be incredibly tight and competitive. Upsets are prevalent, and so are backdoor covers. You have to pay a little higher juice, but it will provide you security and peace of mind knowing that you just need to win the game. You would hate to bet a team at -1.5 or -2 and have them win by one point. In this instance, you lose your bet when you would have won if you had taken the moneyline.

If you like betting totals, look out for huge fluctuations where you can take advantage of an inflated or deflated number. For example, maybe a total opens 130 and gets bet down to 126. Yes, the Under likely took in some respected money. But if you take Under 126 you are getting the worst of the number after the value is all gone. Instead look to buy low and go Over, especially if KenPom has the total at maybe 129 or 130. You can do the same thing with Unders. Maybe the Gonzaga total rises from 150 to 155. Buying low on the Under 155 (especially if KenPom has a 152) might be a smart move as you are getting the “high water mark.” Also, lean on pace stats. If you’re betting an Under, you want slow, deliberate teams who chew up the clock. If you’re betting an Over, look for quick, fast-paced teams that have a lot of possessions and, therefore, have more opportunities to put up points.

Tracking line movement is key when it comes to understanding where the money is flowing. Late moves are often the most meaningful because they take place when sportsbooks’ limits are the highest and the biggest wagers from sharps come in. Look for line movement in the last half hour or final minutes before a game tips off. For example, maybe a line is at 7 all day, but in the last few minutes before tip you see it fall to 6.5. That would signal some respected money grabbing the points with the ’dog. Also, read juice prices to anticipate the next move. Maybe you like a dog at +6.5 and you see the juice move from -110 to -115. This signals a possible dip to 6, which means you should grab the hook quickly before it falls.

Shop for the best line

No matter who you bet on during March Madness, make sure you have access to multiple sportsbooks so you can shop for the best line. If you just bet through one book, you are at the mercy of whatever number they are offering. Instead, have multiple outs and place your bet at the book that gives you the best number.

Open COVID vaccine eligibility for all in hard-hit areas