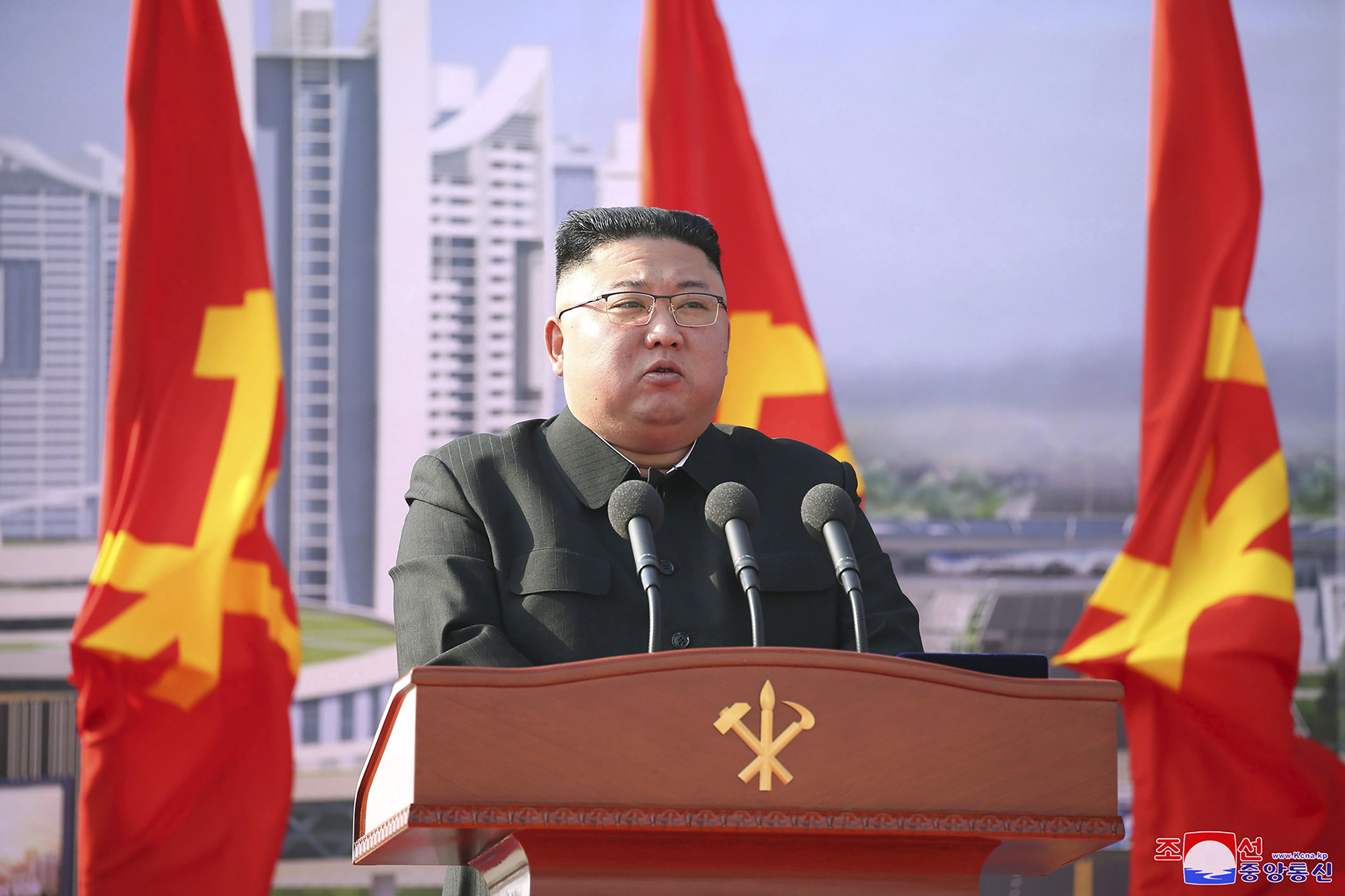 North Korea fired two short-range missiles off its coast on Thursday local time — days after another test launch by the country, a report said.

A US official confirmed to Fox News that the short range missiles were launched from the country’s east coast.

Seoul’s joint chiefs of staff added in a statement that the “unidentified projectile” splashed down in the Sea of Japan, which is known as the East Sea in Korea.

Senior officials with the Biden administration downplayed the weekend launches on Tuesday, telling reporters they were on the low end of the spectrum of tests conducted by the Communist state.

The test came as North Korea has refused to engage in diplomatic relations with the Biden administration.

Dellin Betances will have to carve out Mets role