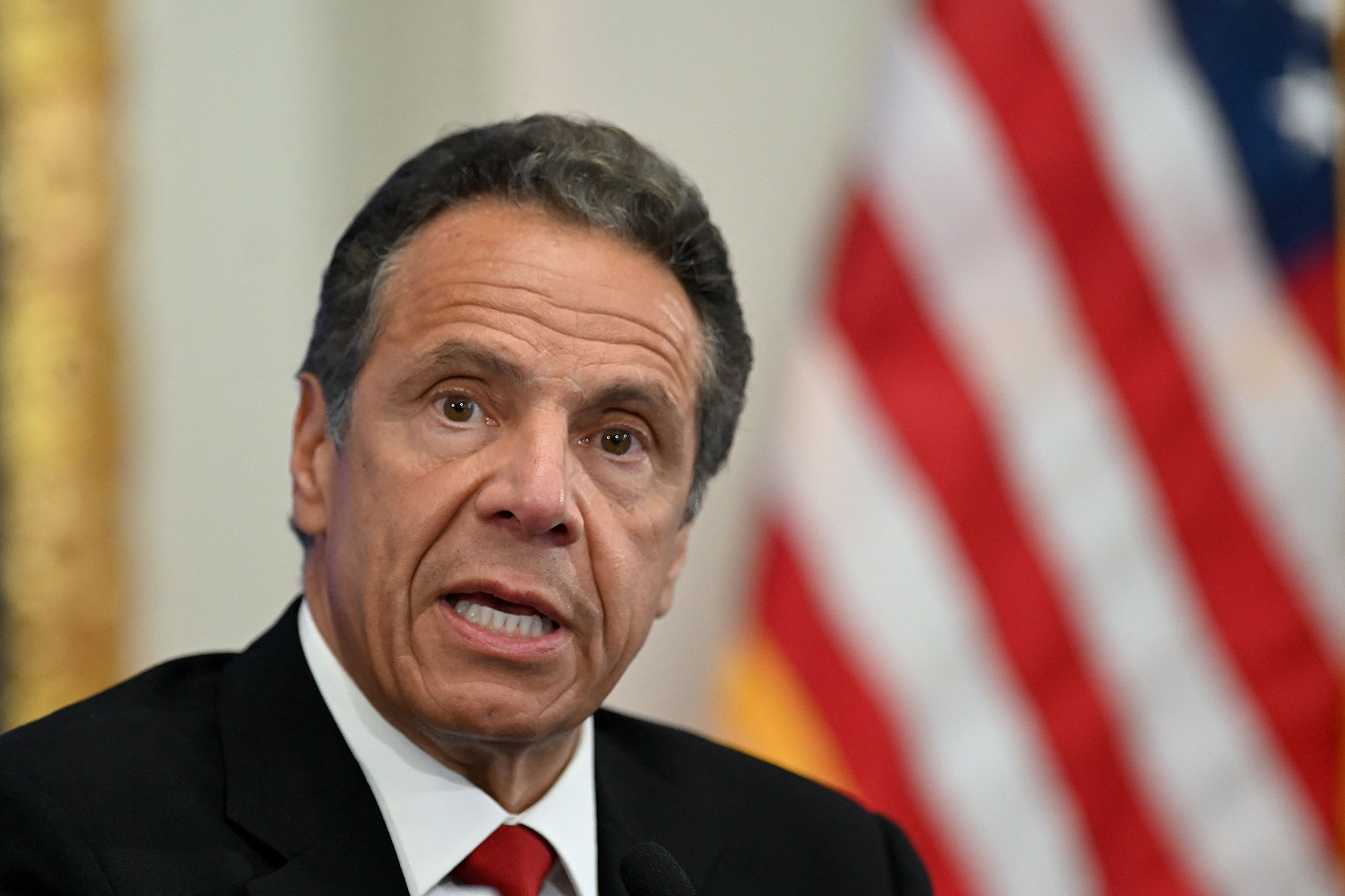 The state Assembly’s probe of Gov. Andrew Cuomo as a prelude to possible impeachment proceedings will have “wide latitude” to investigate beyond allegations of sexual harassment and misconduct, a source told The Post Sunday.

The probe, headed by the Assembly’s Judiciary Committee, could also eye the Cuomo administration’s accounting of the coronavirus death toll in nursing homes, safety concerns surrounding the Mario Cuomo Bridge — named for the current governor’s late father, also a three-term governor — and other scandals, an insider familiar with the investigation said.

The committee will look to hire outside counsel with experience in both criminal and employment law to spearhead the investigation.

“We need people who have time to investigate and research the law,” said Assemblyman Tom Abinanti (D-Nanuet), a member of the judiciary panel, noting that the Assembly already has a full plate, including working to hammer out a new state budget by April 1.

Abinanti is among the dozens of Democratic lawmakers who have called on Cuomo to resign, but said he has an open mind on impeachment.

“The governor has asked for due process and we will give him due process,” Abinanti said.

While apologizing for making improper workplace comments, Cuomo has strongly denied touching anyone inappropriately, and steadfastly refused calls for his resignation.

He has urged New Yorkers to wait for the completion of independent investigations into the allegations before forming their conclusions.

In addition to the Assembly probe, Cuomo faces an independent inquiry headed by state Attorney General Letitia James, who has hired a team including former top federal prosecutor Joon Kim.

Iona nips Niagara to move one win from March Madness 2021

Greg Bird is saving his career with the Rockies