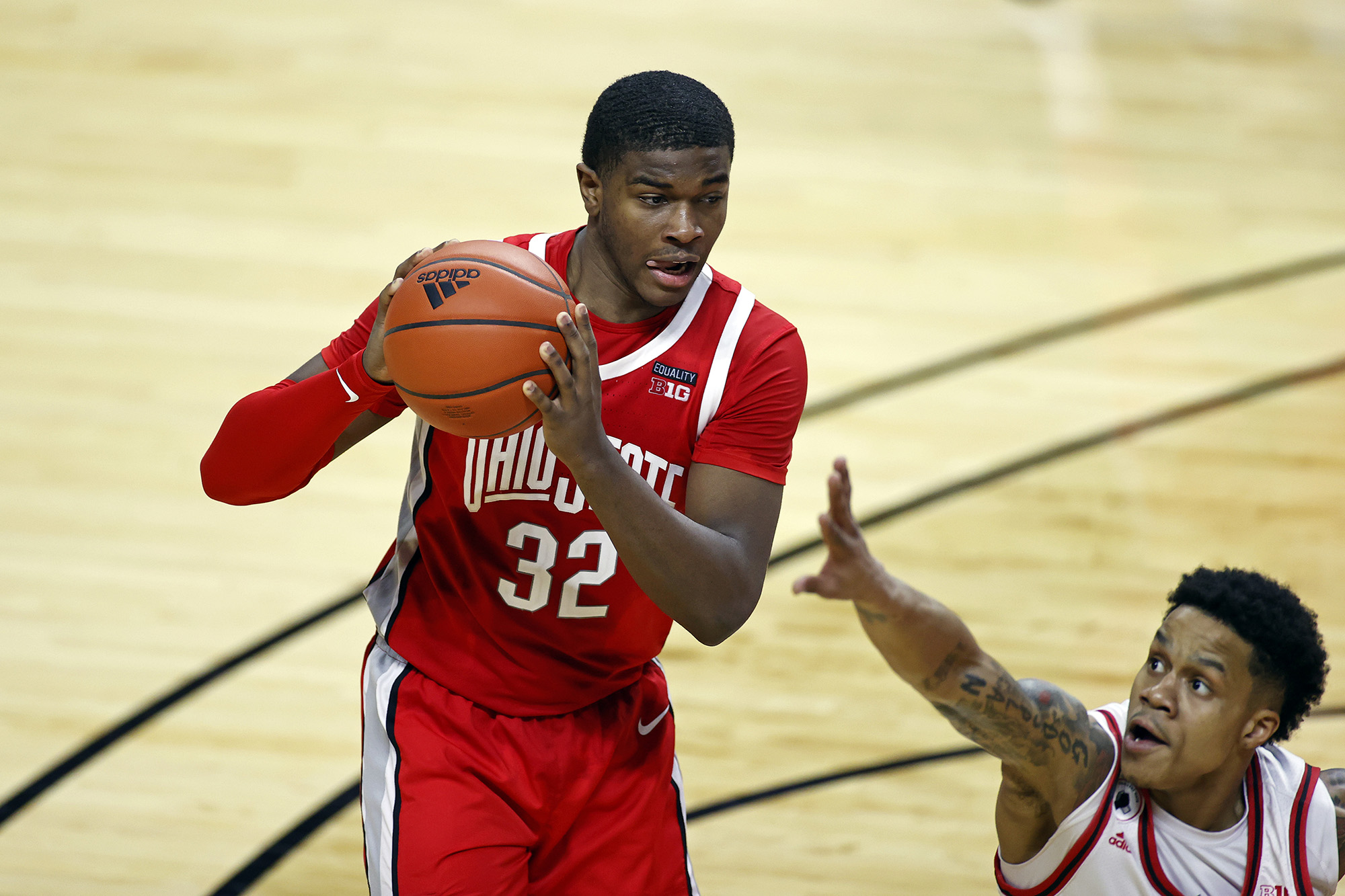 Though Michigan and Ohio State are known more for their rivalry on the gridiron than the hardwood, Sunday afternoon’s clash in Columbus figures to be an instant classic between two teams that are looking to establish themselves as Gonzaga’s and Baylor’s biggest competition for a national title.

No. 3 Michigan has the advantage on the glass, ranking eighth in the nation in rebound rate, but Ohio State has been better at taking care of the ball, ranking 11th in possessions that end in a turnover while Michigan is 104th in that category.

Michigan ranks second in the nation in opponents’ 2-point shooting percentage, but that won’t affect Ohio State as much as it would most teams, as the Buckeyes rank 300th in percentage of their points that come from made 2-point shots. The Wolverines also generate the 12th-fewest turnovers per possession on defense.

No. 4 Ohio State is allowing 17.8 points per 100 possessions fewer on defense at home as compared to on the road, and having scored at least 73 points in 10 of their past 11 games, the Buckeyes should be able to defend their home court in this battle of top-five teams.

Sidney Crosby propels Penguins past Islanders in his 1,000th game