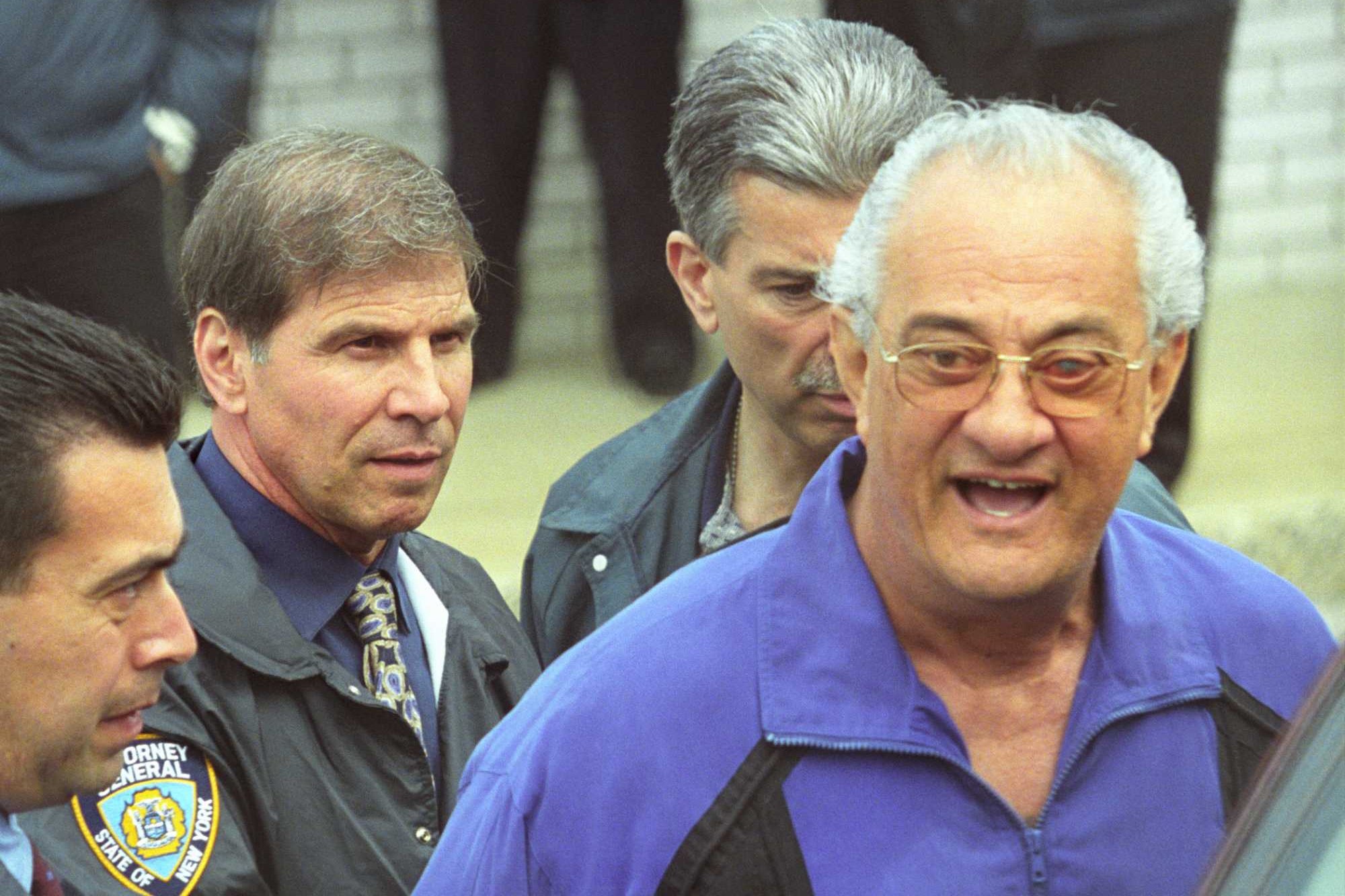 Mobster Peter Gotti, the one-time Gambino crime boss and successor to brother John “Dapper Don” Gotti, died in North Carolina where he was serving time in federal prison. He was 81.

Gotti, who had been sentenced to 25 years in jail after being convicted in 2003 on racketeering and other charges, died of natural causes at the Federal Medical Center in Butner, the Associated Press reported.

The Bronx native served more than 17 years behind bars and had been recently seeking an early release because of his poor health.

Gotti had been suffering from thyroid problems, and was blind in one eye, Lewis Kasman, a former mobster and John Gotti confidant, told the AP.

Peter Gotti, a former sanitation worker turned mobster, took over the Gambino crime family after his younger brother John was sent to prison for murder and racketeering.