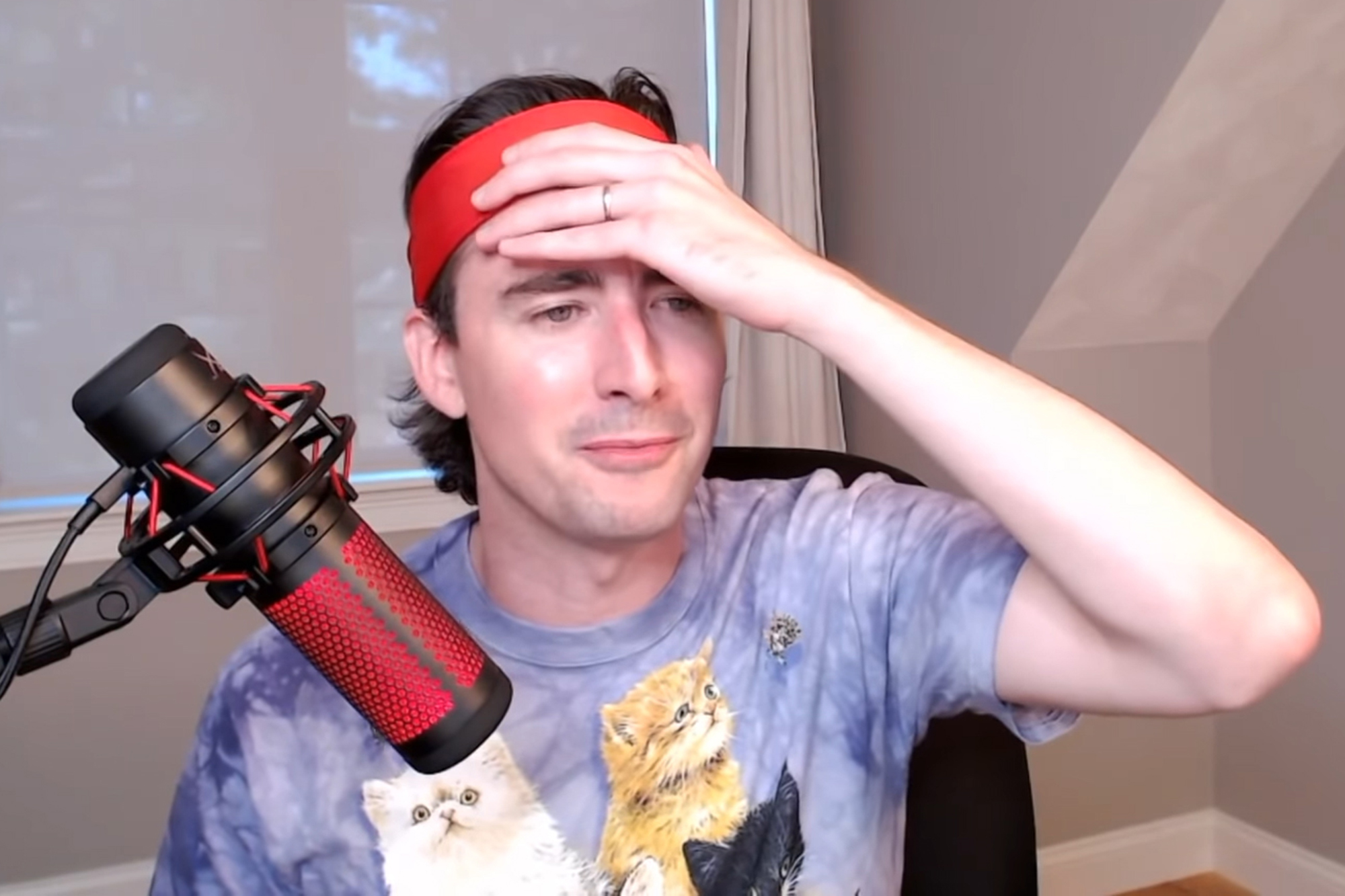 A star Reddit trader known as “Roaring Kitty” plans to defend his bullish GameStop calls in front Congress one day after being slapped with a lawsuit for his role in the trading frenzy.

The trader, whose real name is Keith Gill, is set to testify to the US House of Representatives’ Committee on Financial Services on Thursday about the manic rally last month that pushed GameStop’s shares up more than 1,600 percent in just a few weeks.

Gill — who used his online personas “Roaring Kitty” on YouTube and DeepF***ingValue on Reddit to tout the stock — plans to say that he pushed GameStop because he believed in the company — and still does.

“Social media platforms like YouTube, Twitter, and WallStreetBets on Reddit are leveling the playing field,” Gill says in written testimony released ahead of Thursday’s hearing. “And in a year of quarantines and COVID, engaging with other investors on social media was a safe way to socialize. We had fun.”

“The idea that I used social media to promote GameStop stock to unwitting investors is preposterous,” Gill wrote. “I was abundantly clear that my channel was for educational purposes only, and that my aggressive style of investing was unlikely to be suitable for most folks checking out the channel.”

Gill will also say that he didn’t profit as much as some think, saying: “My timing was far from perfect, and many of the options contracts I purchased expired worthless because GameStop’s stock price remained depressed longer than I expected.”

But in a lawsuit filed on Wednesday, Gill — known for donning a red headband surrounded by cat paraphernalia in his YouTube videos — was portrayed as an undercover trading mastermind who drove GameStop shares higher to line his own pockets.

The class-action suit filed in Massachusetts federal court on Wednesday took aim at Gill’s online personas, saying he knowingly used them to create a fake populist attack on hedge funds and pump the price of GameStop — eventually creating millions of dollars of losses for retail investors who followed his advice.

“Indeed, in order to motivate amateur traders, Gill fashioned himself as a kind of Robin Hood and characterized securities professionals as villains,” the complaint said. “Gill slyly targeted large hedge funds who had shorted GameStop stock as the evil, powerful big boys.

Only Gill was actually “a highly sophisticated and calculated investor” and registered stockbroker at MassMutual in Boston, the suit says. And he had taken a substantial position in GameStop stock at $5 a share in the run-up to the social media-fueled short squeeze.

“Gill, however, is no amateur (and no Robin Hood),” the suit claimed. “For many years, he actively worked as a professional in the investment and financial industries.”

The suit also named MassMutual, claiming the bank was legally responsible to oversee Gill as a registered broker. The bank is under investigation by Massachusetts regulators.

Gill reportedly quit his job on Jan. 21 and officially left MassMutual on Jan. 28, the day after GameStop stock fell 44 percent off its high.

Gill will testify before Congress Thursday alongside Robinhood CEO Vlad Tenev, billionaire investor Ken Griffin of Citadel and other key players in the Reddit Rally.