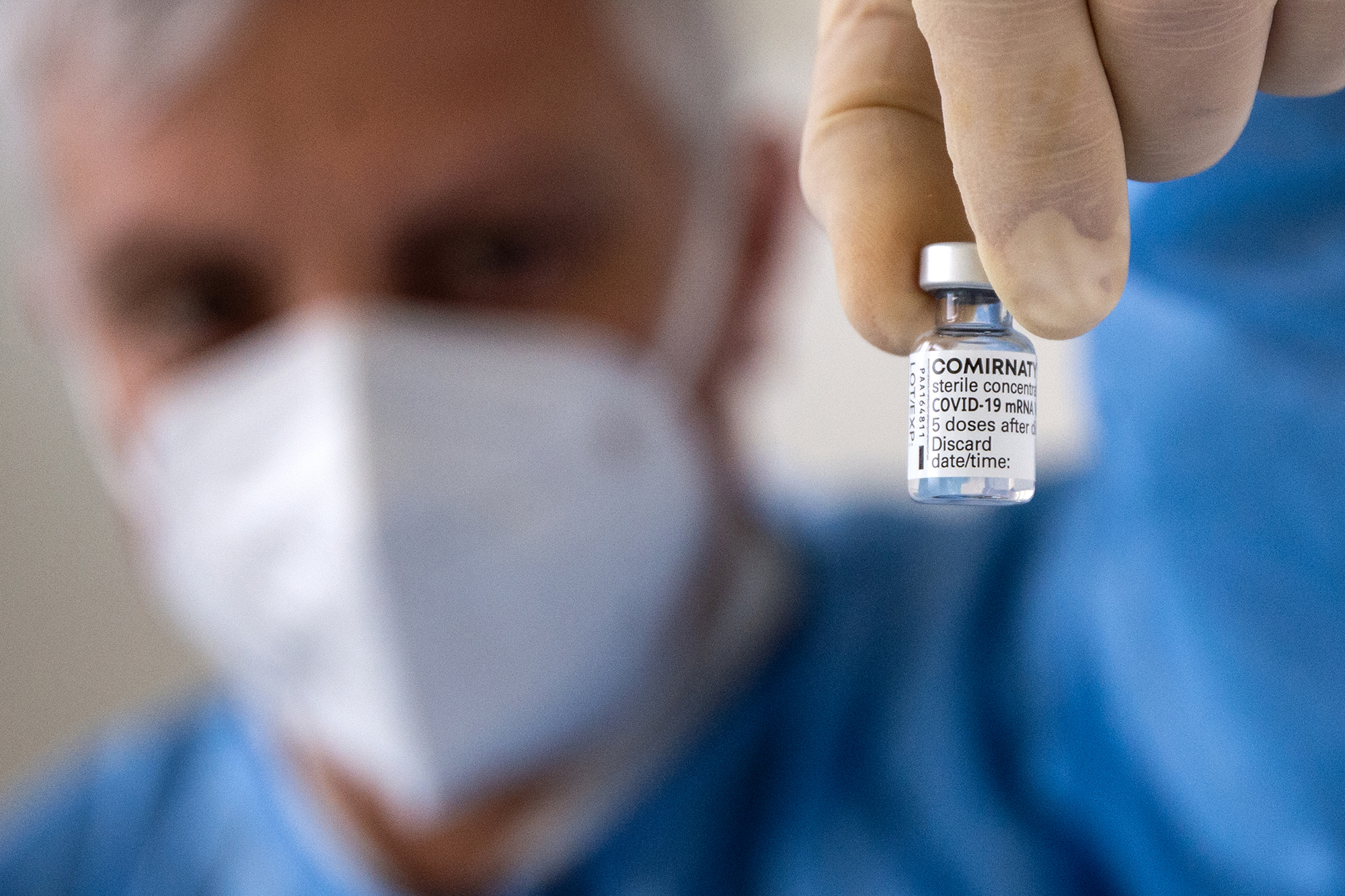 Russian intelligence agencies have been sharing false and misleading information to undermine confidence in COVID-19 vaccines from Pfizer and other drugmakers, a report said Sunday.

Four online publications that spread disinformation about vaccines have been linked to Russian intelligence services, the Wall Street Journal reported.

The report, which cites an unnamed US official with the State Department’s Global Engagement Center, said the sites do not have large audiences, but their false narratives could be picked up by other international media outlets.

The sites — identified as New Eastern Outlook, Oriental Review, News Front and Rebel Inside — emphasize the vaccines’ risk of side effects, question their efficacy and claim the process was rushed for approving Pfizer’s vaccine, the paper reported.

“We can say these outlets are directly linked to Russian intelligence services,” the Global Engagement Center official told the paper. “They’re all foreign-owned, based outside of the United States. They vary a lot in their reach, their tone, their audience, but they’re all part of the Russian propaganda and disinformation ecosystem.”

In addition to the campaign to undermine Western vaccines, Russia’s state media and government Twitter accounts have amplified concerns about the cost and safety of the Pfizer vaccine, the newspaper reported.

Experts said the effort may be an attempt to promote the sale of Russia’s Sputnik V vaccine, the outlet reported.

A spokesman for the Kremlin denied the allegations.

“It’s nonsense. Russian special services have nothing to do with any criticism against vaccines,” Dmitry Peskov told the Journal.

“If we treat every negative publication against the Sputnik V vaccine as a result of efforts by American special services, then we will go crazy because we see it every day, every hour and in every Anglo-Saxon media.”