San Francisco to give artists $1,000 a month 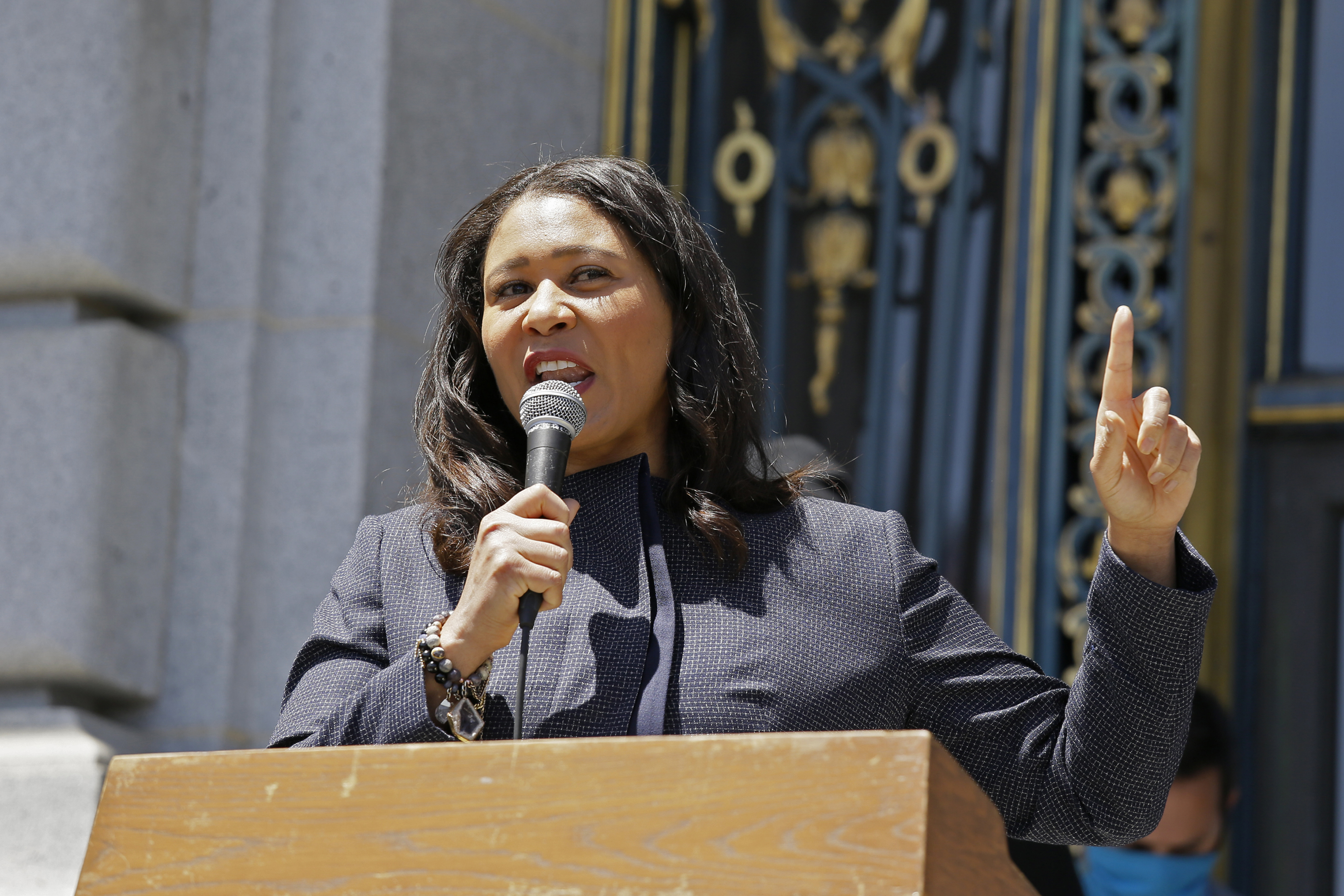 More than a hundred California artists will be guaranteed $1,000 a month in no-strings-attached cash, the latest in a series of universal basic income pilot programs being rolled out across the state, according to a report.

Starting sometime in May, 130 local artists in San Francisco — “whose artistic practice is rooted in a historically marginalized community” — will begin receiving the money, San Francisco Mayor London Breed announced Thursday. The payments are scheduled to last for six months in total, according to The San Francisco Chronicle.

“This new program is an innovative effort to help our creative sector get through this challenging time, and come back even stronger and more resilient than before,” Breed said on the Yerba Buena Center for the Arts website. “The arts are critical to our local economy and are an essential part of our long-term recovery.”

The program, which was designed to provide support during the pandemic, is open to artists working in a number of different mediums — including music, dance, creative writing, visual art, performance art, installation, photography, theater, and film. It is also open to art teachers and craft workers.

Applicants must also meet an income qualification, and the program is encouraging artists from “historically marginalized communities” to apply.

The San Francisco pilot follows similar efforts in the nearby communities of Stockton, Marin County and Oakland, whose efforts have been tied to its history as the birthplace of the Black Panther Party, a political group that has advocated for guaranteed income since its inception in the 1960s.

Officials are also hoping the effort can jumpstart the area’s lagging economy — according to the YBCA, San Francisco’s artistic community generated a total of $1.45 billion before the pandemic, and employed almost 40,000 local residents.

Those figures cratered as a result of last year’s COVID-19 related lockdowns, which decimated many of the businesses associated with the arts.

“There are people living in challenging circumstances right now,” Deborah Cullinan told the Chronicle. “We want to move as quickly as we can to get them the resources they need.”

At least 800 Ethiopians killed after defending ‘Ark of the Covenant’