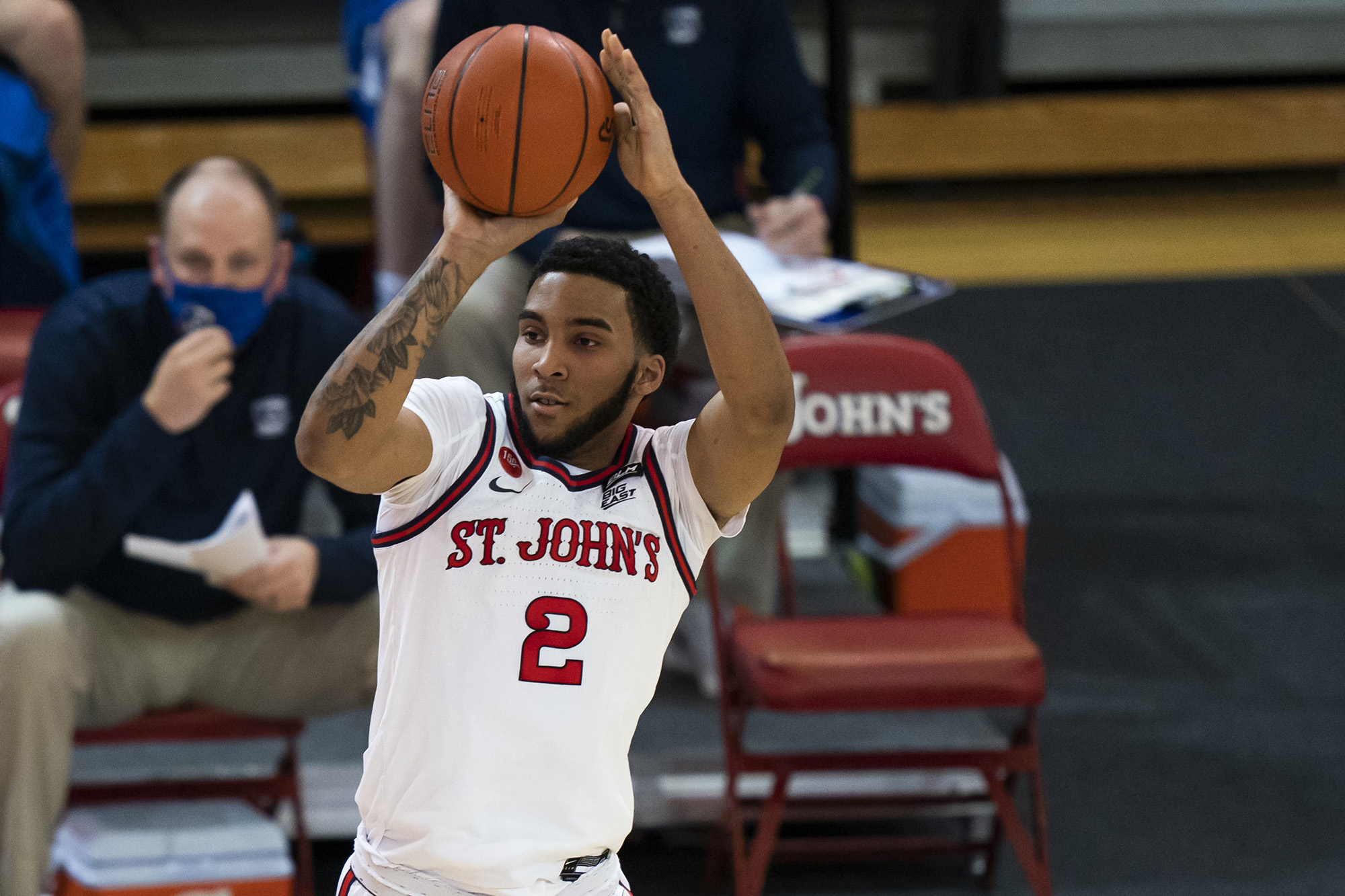 The St. John’s sophomore will go through the evaluation process, along with his twin brother Justin, who made his own announcement on Tuesday.

It continues a busy offseason for St. John’s, which already has two players, Vince Cole and Isaih Moore, in the transfer portal. A third, Josh Roberts, is expected to enter into the portal as well this week.

The 6-foot-8 Brooklyn native led the Big East in scoring this year at 19.8 points per game, helping the Johnnies finish fourth in the Big East after being picked ninth. He also led St. John’s in rebounding (7.4) and shot 38 percent from 3-point range.

Champagnie isn’t on any mock draft lists, but an NBA scout told The Post he believes Champagnie would likely be a second-round selection if he kept his name in the draft.

Things To Do At Home