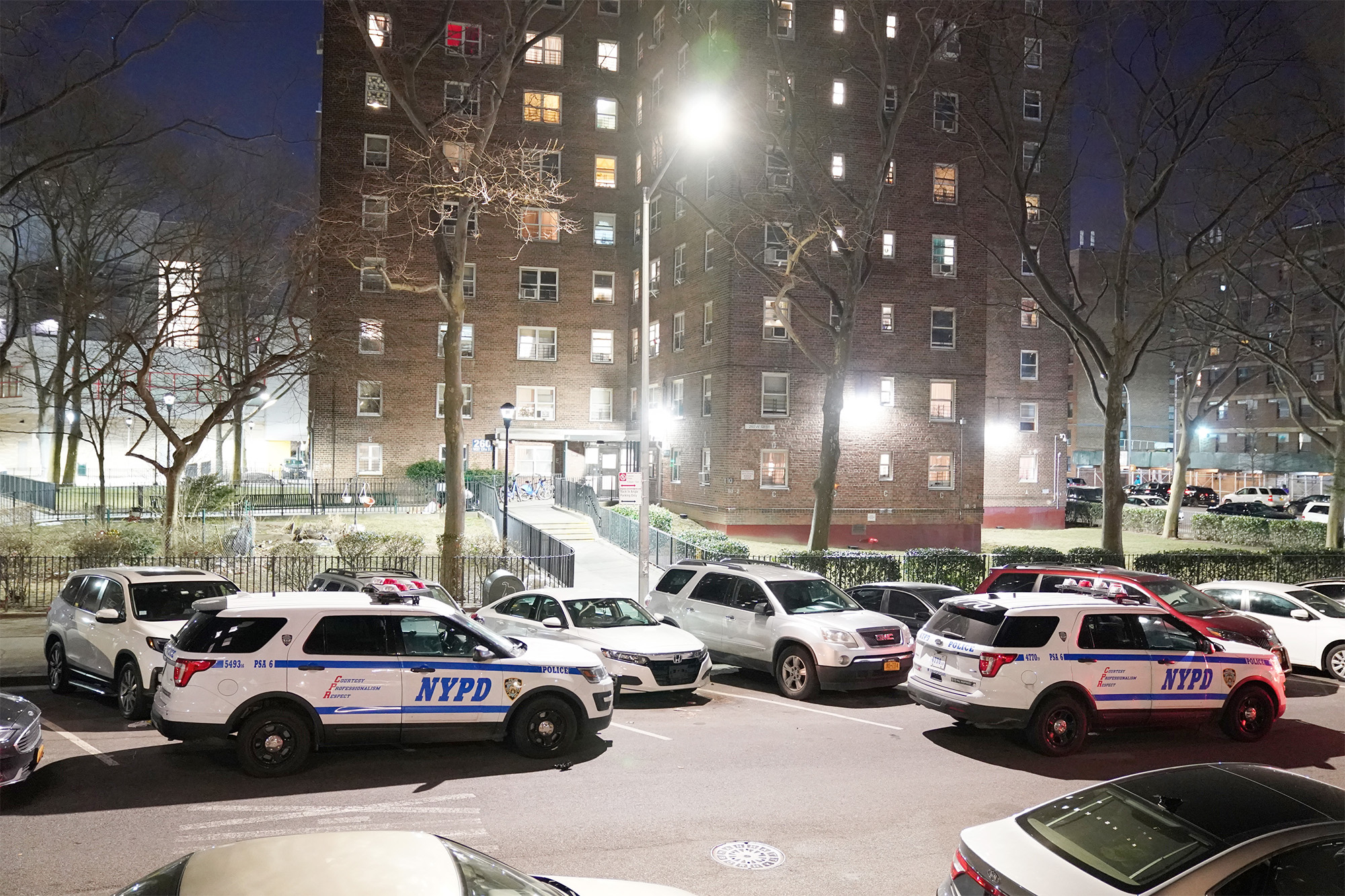 The stepfather of a 10-year-old boy who was found bludgeoned to death in the family’s Harlem apartment was charged with the youngster’s slaying Sunday, sources said.

Ryan Cato, 34, was charged with murder and endangering the welfare of a child in the death of the boy at Saint Nicholas Houses on Saturday afternoon, the sources said.

Police responding to the scene said they found the boy, identified by cops as Ayden Wolfe, with “severe trauma” throughout his body, with signs of both new and old injuries.

Ayden was unconscious and unresponsive in the living room when cops arrived, police said.

He was rushed to Harlem Hospital, where he was later pronounced dead, police said.

Neighbors described the boy as a quiet “little angel” who rarely made “a peep.”

Medical Marijuana Is Not Regulated as Most Medicines Are

AT&T, loaded with debt from its DirecTV deal, sells part of its TV business to a private equity firm.

Is It Safe to Go Back to Indoor Group Exercise Class at the Gym?