Surge in COVID positive migrants being released in US 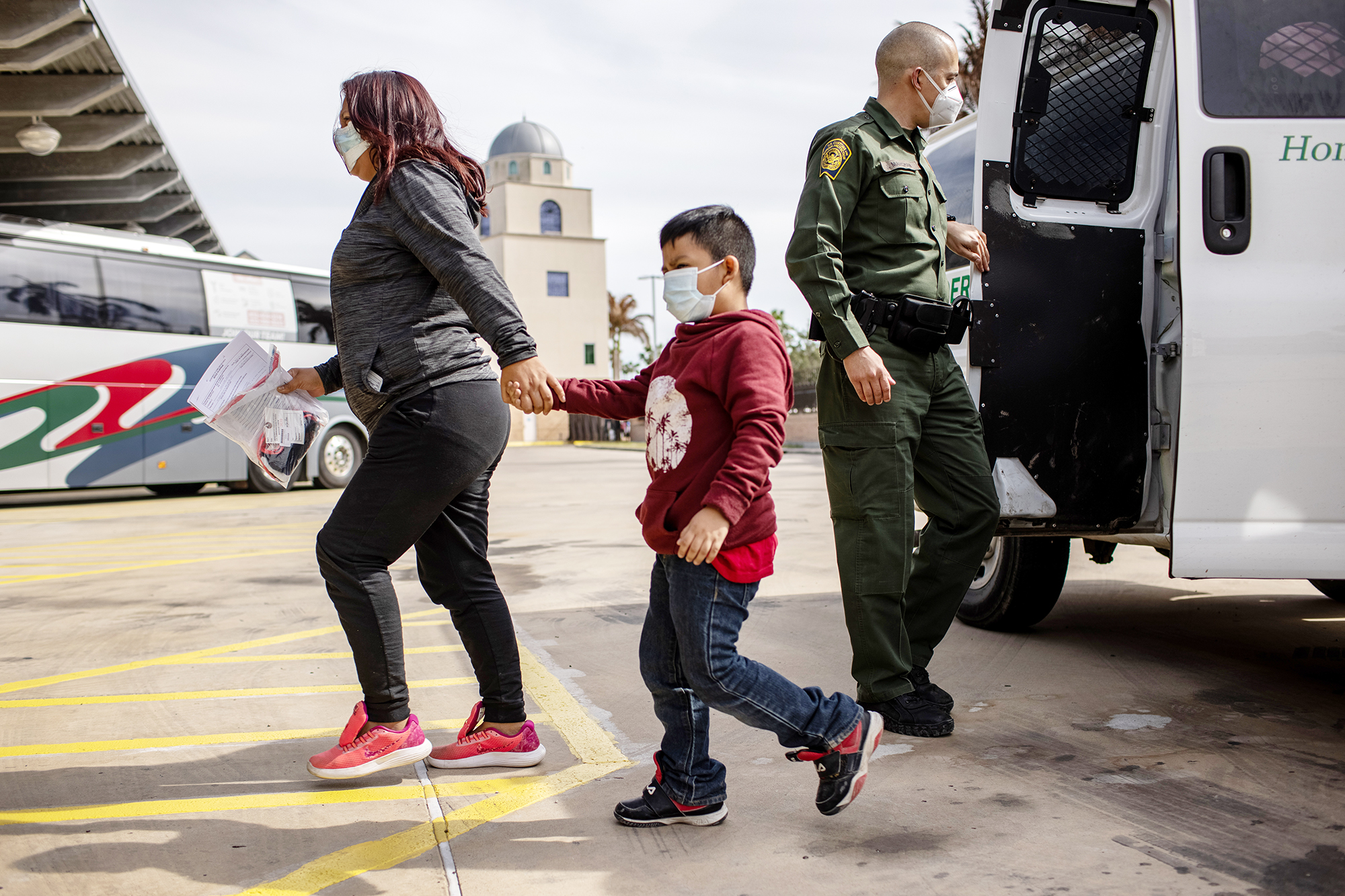 ​The number of migrants testing positive for the coronavirus before being released into the US by the Border Patrol is surging, almost doubling the amount from last week, according to a report. ​​

Felipe Romero, a spokesman for Brownsville, Texas, said 185 migrants rapid-tested at the city’s main bus station showed they were infected with COVID-19, ​up from the 108 who tested positive last week, Fox News reported Monday.

Since Jan. 25, 1,553 individuals have been tested for coronavirus after crossing the US border there, he said.

​​Romero said there’s little that Brownsville can do to restrict the migrants from ​traveling beyond Texas other than advising them to follow Centers for Disease Control and Prevention safety precautions and quarantine.

Migrants who were once held ​i​n border camps while they were being processed in the courts for entry are no longer detained as part of the Biden administration rolling back former President Donald Trump’s immigration policy.

“The president of the United States, Biden, helps the people because it’s necessary, you know,” Mario, a Honduran migrant who spent eight months at a camp with his family ​and is still awaiting entry to the US, told Fox News.

Thousands of illegal immigrants are being set free across the country as the crisis on the southern border escalates — and the White House admitted Monday it isn’t doing enough to discourage people from seeking unlawful entry to the United States.

Speaking to reporters during a press briefing, White House press secretary Jen Psaki acknowledged the failures after being pressed about the administration’s handling of the situation.

“I would say it’s clear we need to work more on getting the message out and being very clear, now is not the time to come,” said Psaki, before reiterating the Biden administration’s claim that “the majority of people who come to the border are turned away.”

“Yes, we have changed the policies of the last administration as it relates to unaccompanied children, but the majority of families, adults, the vast, vast majority are turned away at the border. And that is a message that clearly we need to continue to look for means and ways of getting out, you know, more and more out to the region,” she continued.

Her comments followed the revelation that under President Biden, the Department of Homeland Security will convert two immigrant family detention centers in South Texas into Ellis Island-style rapid processing facilities, and has already emptied a facility in Pennsylvania.

Immigration and Customs Enforcement wrote in a court filing last Friday that while families continue to be detained at its locations in Karnes City and Dilley, adults and children are all released within 72 hours.

Turkish olive farmer battles to save her land from coal mine