Texas man forced at gunpoint to get tattoo before his death 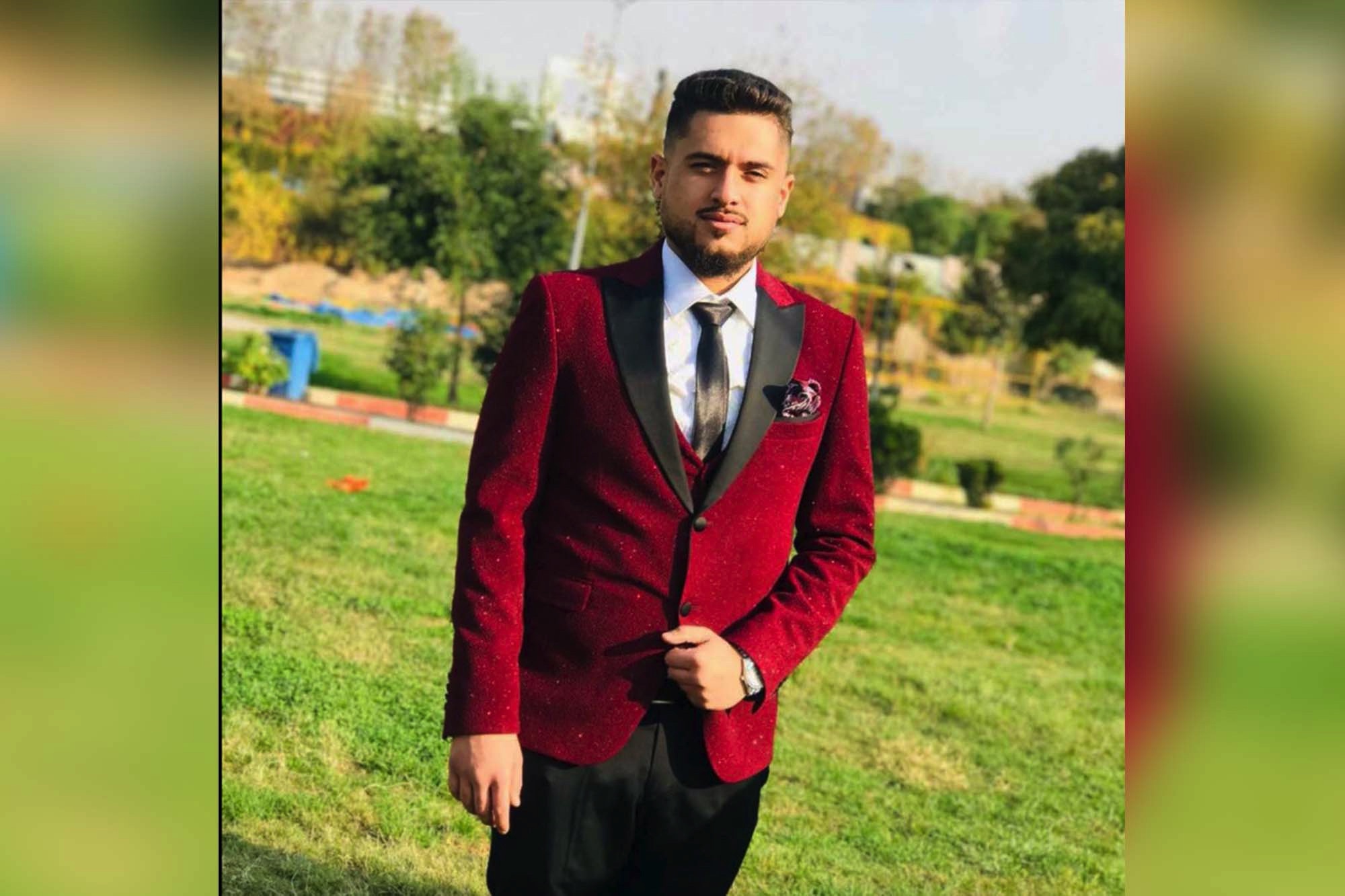 A Texas man was reportedly forced to get a tattoo of his girlfriend’s name on his neck before he was shot to death last month in a killing allegedly carried out by four suspects, a report said Wednesday.

Younis Alhassinyani, 22, was at his girlfriend’s Arlington apartment on Feb. 1 for a tattoo session when the two got into an argument, according to a tattoo artist who was there and later spoke to police, NBC 5 reported, citing court records made public this week.

One of the suspected killers, Benjamin Delgadillo, was also at the apartment, according to the report.

At some point during the night, Delgadillo allegedly held Alhassinyani at gunpoint and began defacing existing body art on his back with a tattoo gun that he took from the artist, according to the report.

Alhassinyani’s girlfriend then allegedly asked the tattoo artist to ink her name his neck, according to the report. The artist obliged because he feared for his safety, police said.

The four suspects allegedly forced Alhassinyani into a Dodge Challenger and drove to the side of a highway, where one of the men, Justin Jaxs Salinas, allegedly shot him outside of the car.

Alhassinyani’s body was found on the side of the road two days later by workers with the Texas Department of Transportation, the report said.

Delgadillo, Salinas and other suspect, Pedro Rodriguez, were charged with murder.

The girlfriend, Erika Perez, was charged with aggravated assault with a deadly weapon, kidnapping, and failure to report a felony, according to the report.

The tattoo artist was not charged with a crime.