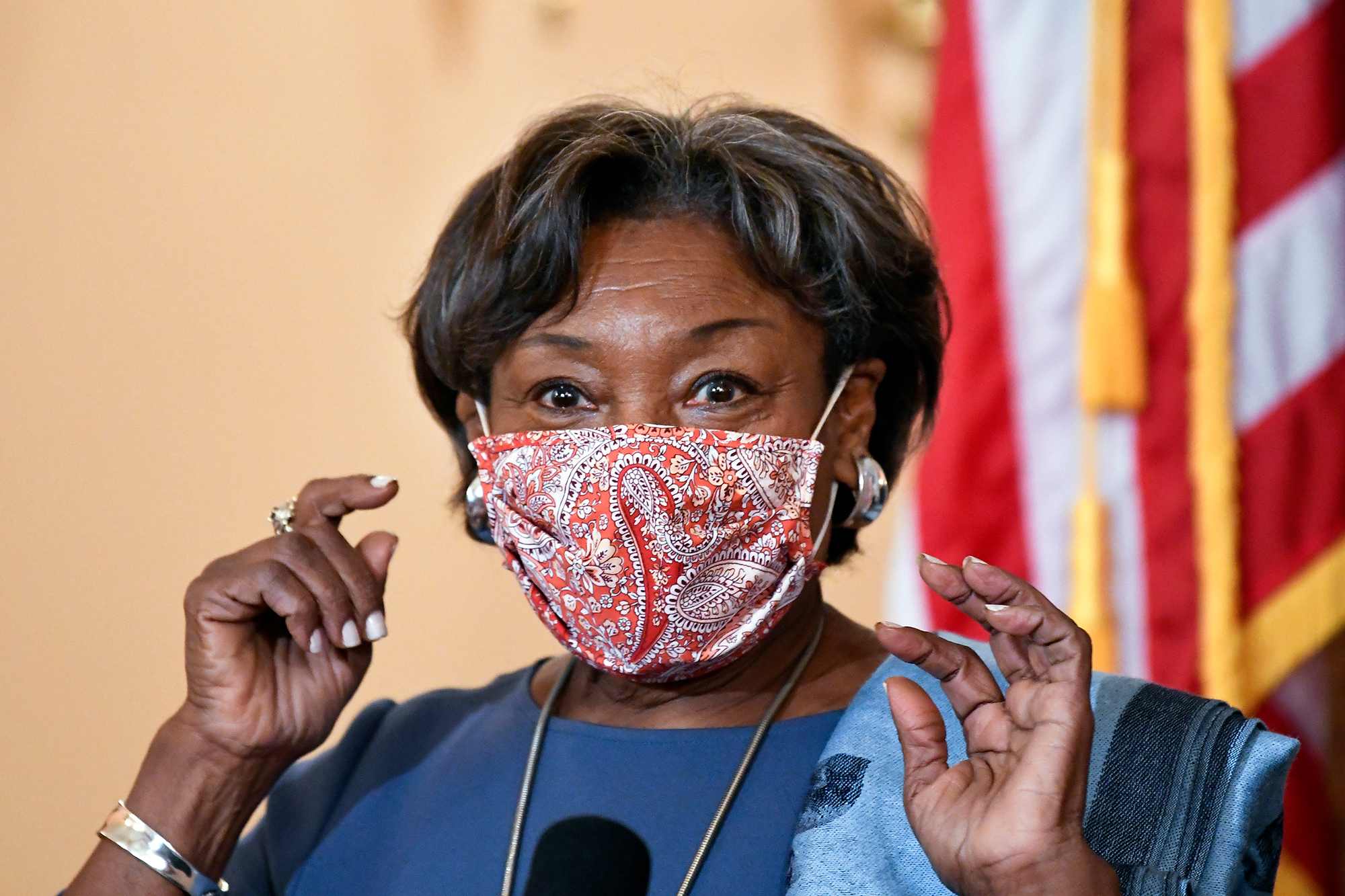 New York’s top state legislators turned up the heat on Gov. Andrew Cuomo on Friday for stonewalling lawmakers over the total tally of nursing home residents killed by COVID-19.

In nearly identical statements from their spokespeople, Senate Majority Leader Andrea Stewart-Cousins (D-Yonkers) and Assembly Speaker Carl Heastie pushed back against Cuomo’s suggestion that they were OK with his administration withholding the data.

“We understood there was a delay, but there was no agreement, nor were we asked to agree. We wanted information and we continued to push for the information,” Stewart-Cousins’ spokesman Mike Murphy said.

“And unfortunately, we believed they would get us the information we requested.”

“We never stopped asking for the information and we were under the belief that we would get it, but unfortunately that never happened,” Whyland added.

Last week, The Post exclusively revealed that Cuomo’s top aide, Secretary to the Governor Melissa DeRosa, privately told Democratic lawmakers that his administration rebuffed their August request for the numbers due to a pending federal probe.

At a press conference earlier Friday, Cuomo said, “I said to the legislative leaders, ‘Yes, I understand state legislators are offended in not getting the information, I get it. And we have a lot of work to do and I want to take the tone down, and we have to do a budget, we have to do vaccinations. We have a lot of important work to do together, and that’s what we should be focused on.’”

Cuomo’s administration refused to reveal the number of nursing home residents who died of COVID-19 in hospitals until Attorney General Letitia James last month released a scathing report that estimated doing so would increase the number of those who died in nursing homes by more than 50 percent.

Demand for Hermes bags is booming despite the pandemic