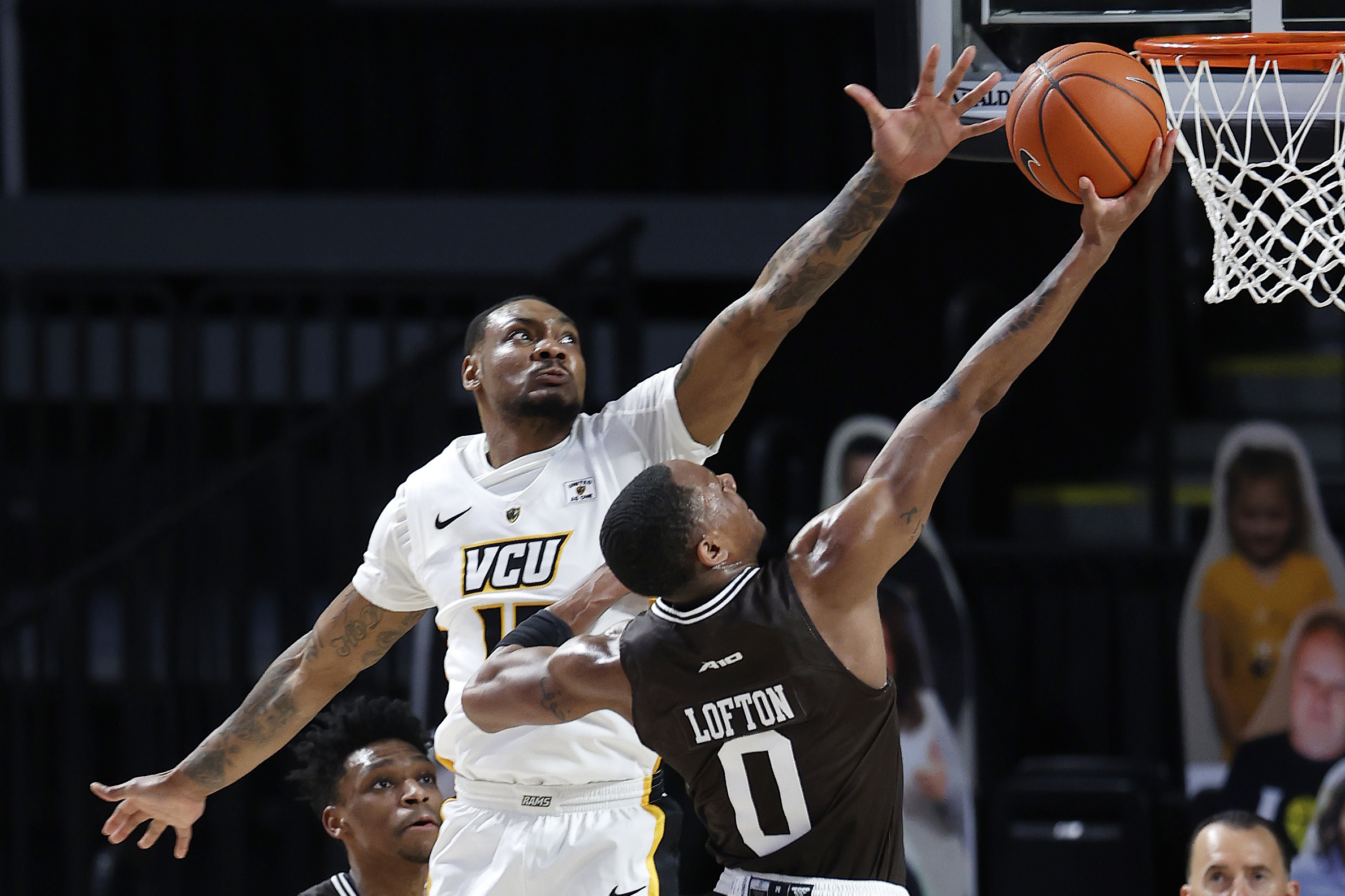 Typically, playing in Dayton in March means you are in the First Four of the NCAA Tournament, but for St. Bonaventure and VCU, an NCAA Tournament bid is on the line in their clash in Ohio on Sunday.

Away from home, St. Bonaventure has not been the same offense, scoring 13.8 fewer points per 100 possessions in road and neutral-court games as opposed to at home. The Bonnies shoot 28.3 percent from 3-point range away from home compared to 42.1 percent at home, the second-largest discrepancy home to road in the country.

VCU blocks 9.7 percent of the shots it faces on defense, the third-highest percentage in the country. Combine that with each of its top four scorers shooting better than 74.5 percent at the free throw line, paced by guard Nah’Shon Hyland’s 85.6 percent, and the Rams have the strength and balance to come out of Dayton with a win and earn an NCAA Tournament bid.