ViacomCBS shares tumble after announcement of $3B stock sale 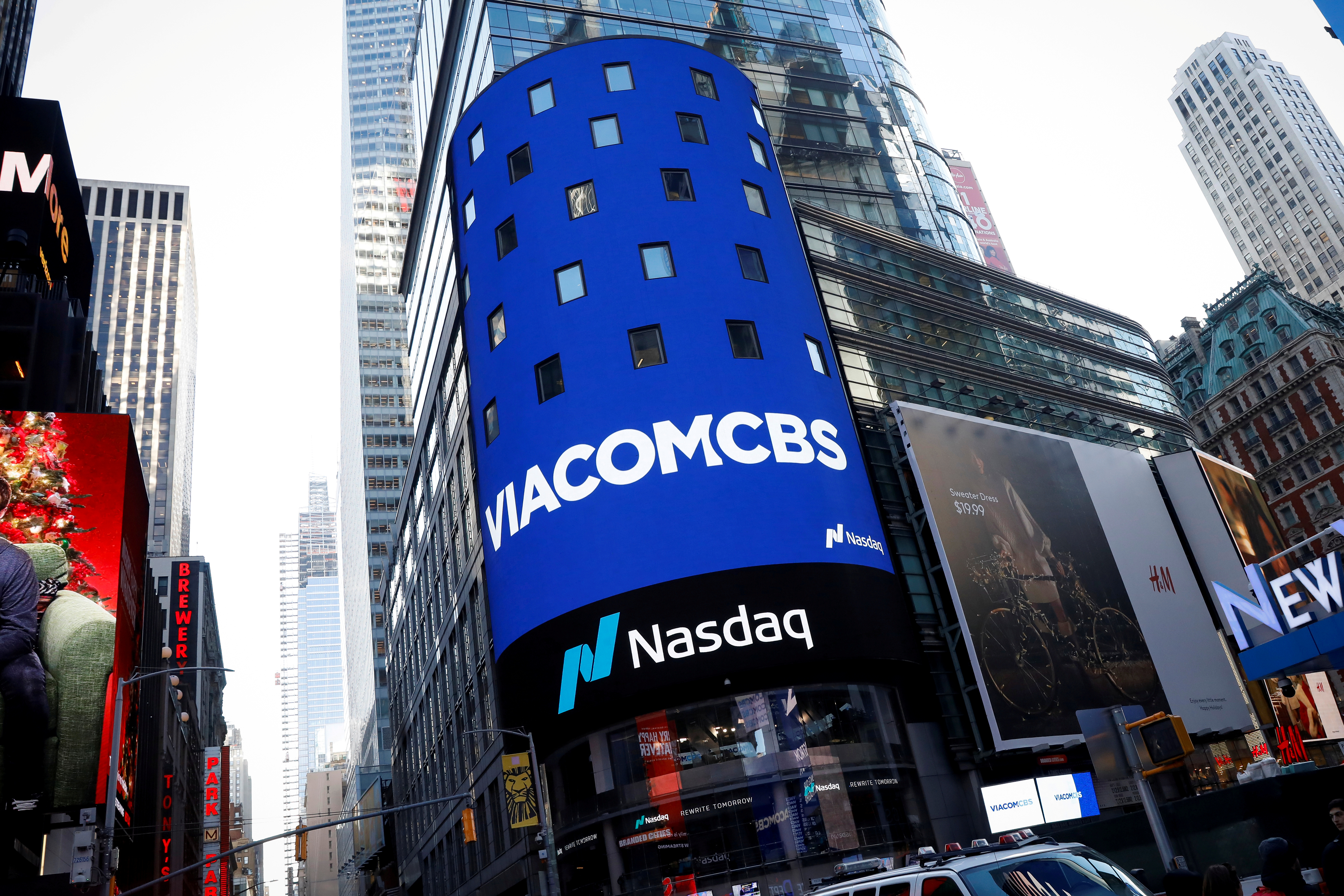 Shares of ViacomCBS tumbled over 15 percent Wednesday after the media giant announced pricing of its $3 billion stock sale.

The company, which launched the Paramount Plus streaming service earlier this month, said it will use the stock sales to fund its “investment in streaming.”

The company made the initial announcement of a stock sale worth $3 billion on Monday, kicking off a selling spree that saw the shares shedding roughly 20 percent of their value in three days. The media giant’s stock sale represents a dilution of existing shareholders’ equity.

Even with the selloff, shares of ViacomCBS are up more than 100 percent since the start of the year. The conglomerate’s market cap as of Wednesday morning stood at around $49 billion, more than double its value as of Dec. 31, 2020 when it was $23 billion.

The company has been making a significant push into streaming as it places more of its future on Paramount Plus, which debuted on March 4 and subsumed subscribers of the previous CBS All Access service.

At the end of 2020, ViacomCBS rang up about 29 million subscribers for its streaming platforms worldwide and has told investors that it anticipates accruing 65 million to 75 million customers by 2024.

Last year, the company said it spent about $15 billion on content, including sports rights. By 2024, it expects to spend around $5 billion on streaming content, which will include the cost of content for both linear TV and streaming platforms.

Viacom and CBS, which are both owned by Shari Redstone’s National Amusements, completed their merger in December 2019. Since then, the two companies have been cutting costs, creating synergies and mapping out a strong streaming strategy to compete with the likes of Netflix, Disney+, HBO Max and others.

Amid setbacks, prosecutors abandon some claims in US Capitol riot cases

‘I’m going to go down swinging’