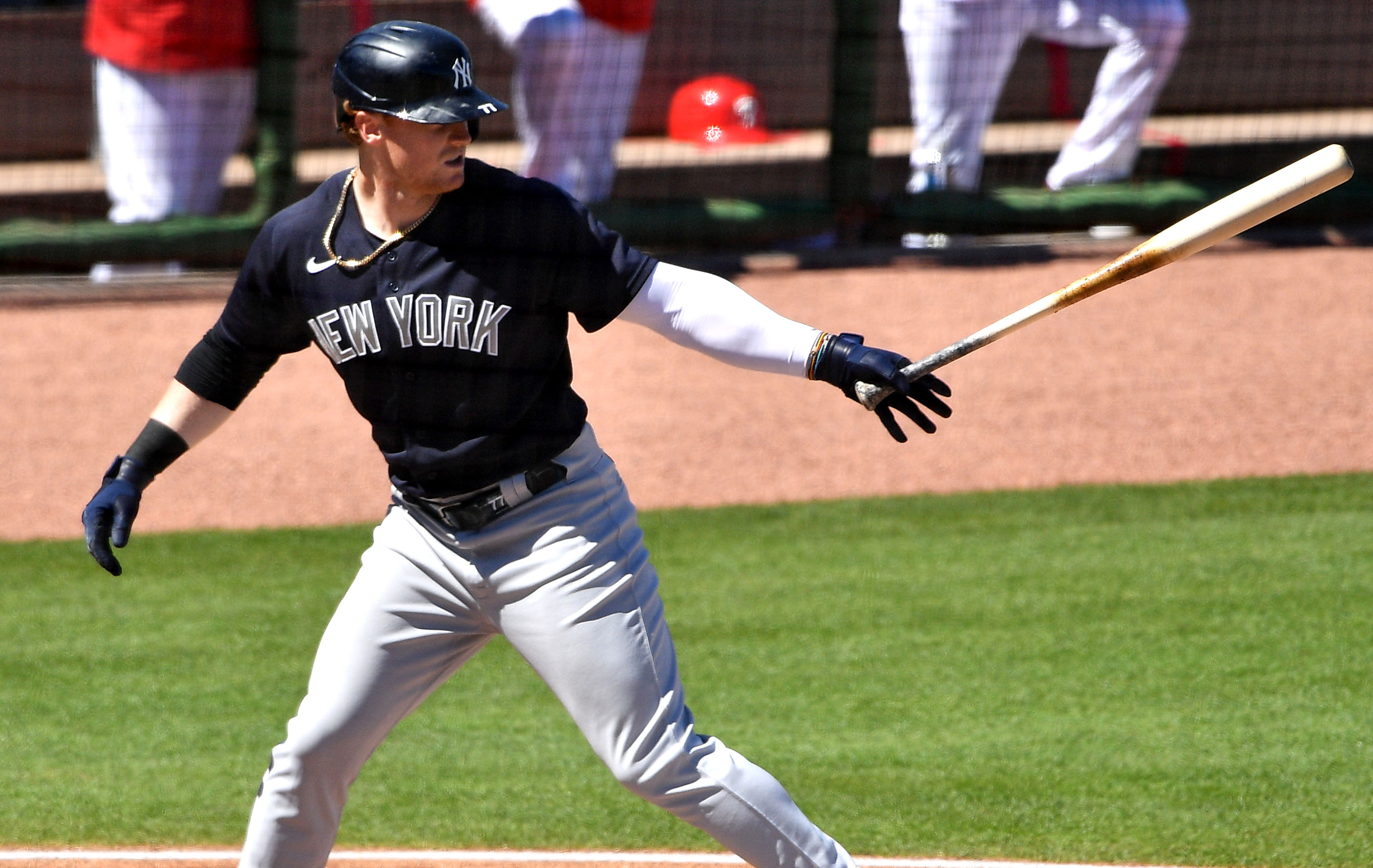 Observations from the Yankees’ spring training game on Saturday:

Clint Frazier went deep for the first time this spring, crushing a long home run to left field in his final at-bat of the game in the fifth inning.

Rain delays are back. The first tarp sighting of Yankees camp came on their trip to LECOM Park in Bradenton, Fla., to play the Pirates, with showers delaying first pitch by 73 minutes.

Dustin Fowler, the former Yankees prospect who suffered a brutal knee injury in his MLB debut, was leading off for the Pirates. The Yankees traded him to the Athletics in the Sonny Gray deal in 2017, but Oakland sent him to Pittsburgh less than two weeks ago for a fresh start. He went 1-for-3 in his Pirates debut.

The Yankees will play host to the Phillies at George M. Steinbrenner Field at 1:05 p.m., with lefty Jordan Montgomery set to make his second start of the spring.

UFC 259: Blachowicz vs Adesanya – All you need to know, where to watch